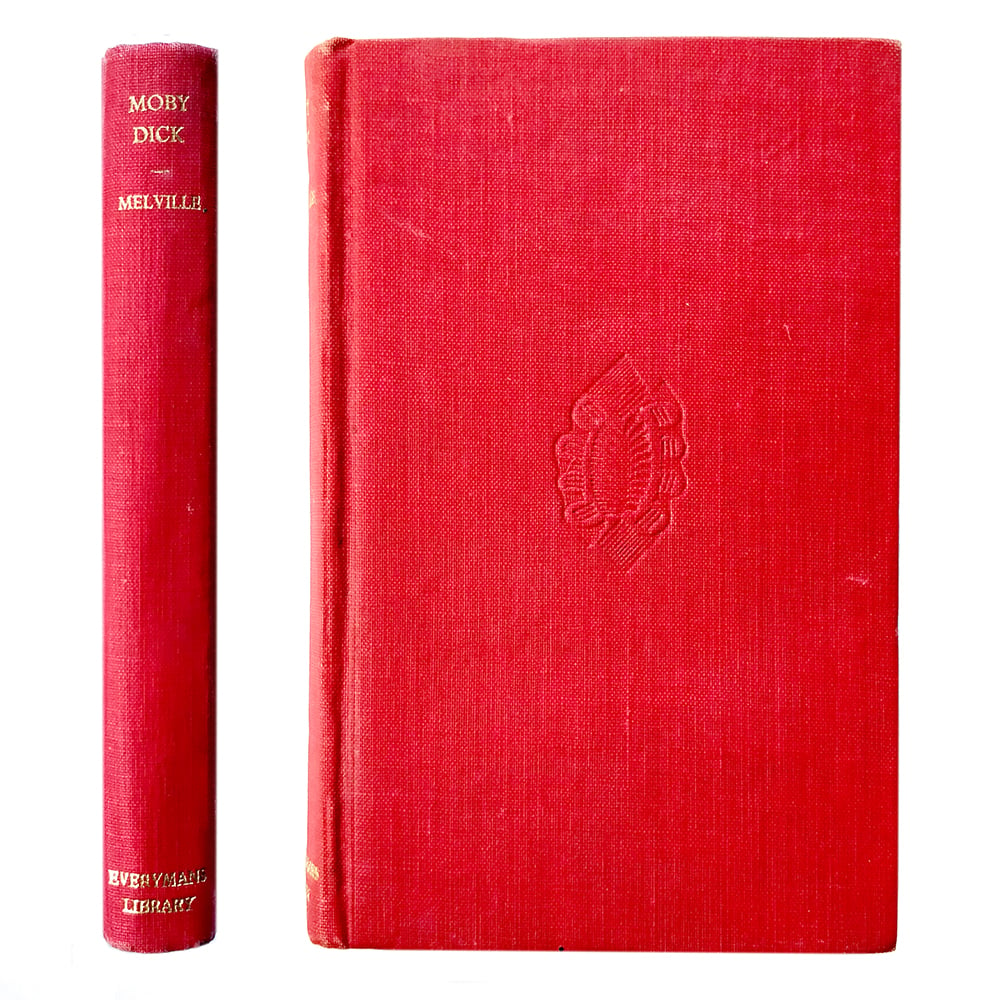 1946 Everyman's Library. Hardback. Decorative title page. With Editor's Note to the first Everyman edition of 1907 and notes on Etymology and several pages of 'Extracts' at the end 'supplied by a sub-sub-librarian' no less. The Second World War had just finished when this book was published and this was probably the first post-war printing made of it having first been published in this edition in 1907.

Condition: A little worn at the edges with some minor markings. Some minor chipping to pages. Clean inside and holding together nicely.